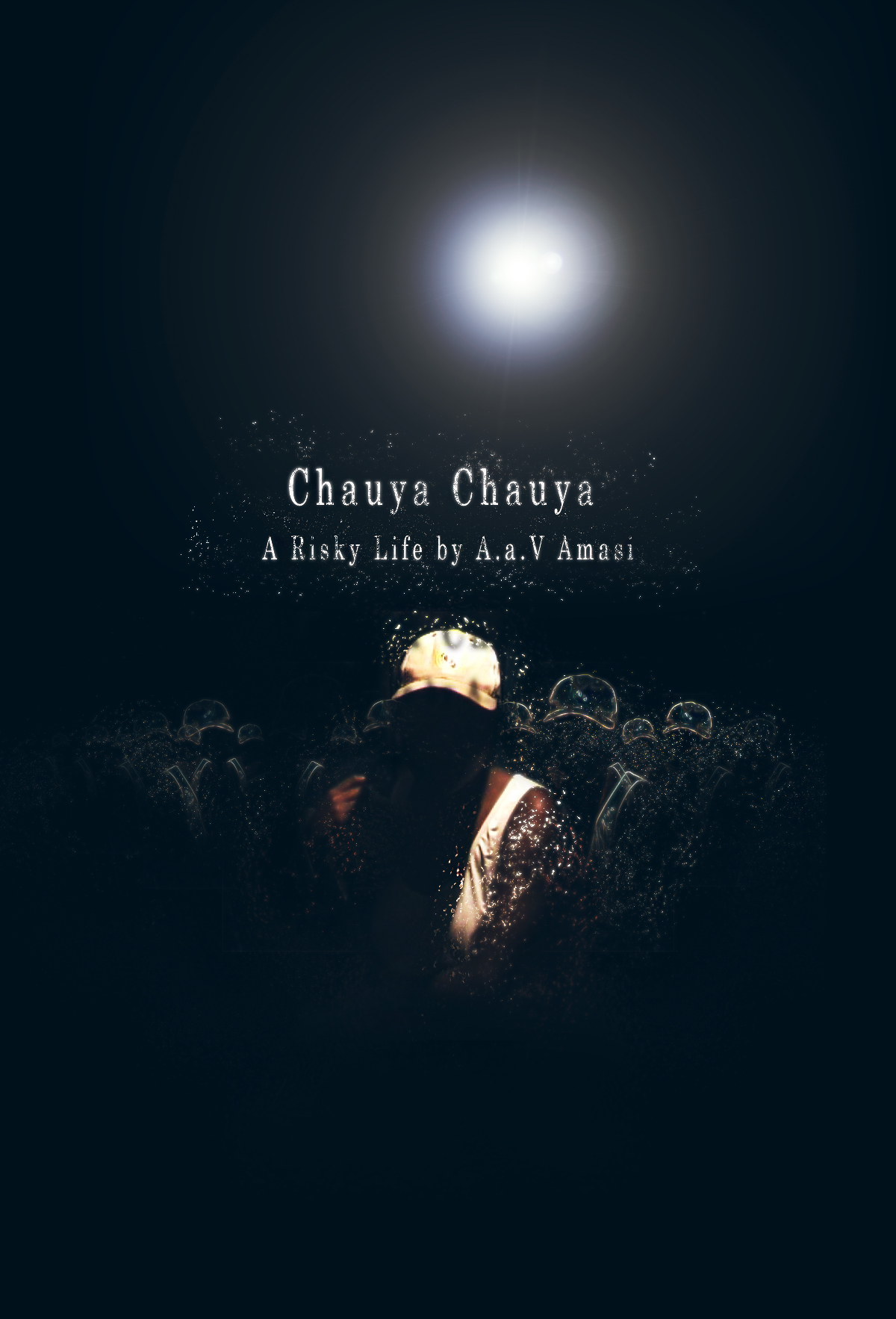 Story of Slave Trades and HIV

In Zimbabwe some mothers are selling their bodies just to put food in their childrens mouths, putting their lives at risk in the process. Prostitution is a common survival mechanism in third world cultures, far too common with the other common aspect of it being AIDS. Many Documentaries have documented how in such countries as Thailand rural girls travel to Cities such as Pattaya and Bangkok to earn money to look after their rural folks.

The African story lately has been mainly in regards to women from Nigeria who are blackmailed through Juju to prostitute on the streets of Europe. I recently watched a Documentary called Chauya Chauya A Risky Life. In Zimbabwe Chauya Chauya means whatever comescomes, which is the attitude of the women who appeared in the film. What bothered me the most is that some of the women have given up hope, resigned themselves to the fate of eventually dying from Aids.

The problem for Zimbabwe and its people is that too many Sex Workers and their Clients have a nonchalant mentality when it comes to Aids. A.A.V. Amasis Documentary available on www.chauya-chauya.com takes the viewer into Africas Hunts Point, a tragic place filled with broken dreams.

The film dives into the deplorable complexities of human condition and documents Africas most dangerous profession. The unemployment rate in Zimbabwe that currently stands at 90% is a recruitment mechanism for prostitution. Zimbabwe does not have welfare systems in place to support single mothers; majorities of unemployed urban women feel hopeless and have no control over their destiny. Poverty forces some of them to Prostitute themselves to look after family members, in an environment where a large percentage of the clientele prefer sex without a condom.

The domino effect is such that when they go to their wives or girlfriends they infect them thereby infecting society at large. Its a vicious circle that needs to be addressed through programs, which educate men who visit Sex Workers on the implications of their actions.

What I found interesting is that some of the women in the Documentary feel trapped and are looking for a way out. Maybe Charities should find ways of helping these women off the streets by doing projects that can enable them to get off the streets. In the Documentary, women candidly talk about the working conditions of this murky industry including the competition among women for sometimes very little clients and the acceptance of what is termed as Danger Fee. Danger Fee is an extra charge for the risk that is taken by allowing the client to have sex with them without a condom. Chauya Chauya: A Risky Life gets up close and personal with these women who make life or death decisions every night.

As a mother the film made me tear up at times with the reality that if I were in similar circumstances, I would have no choice but to do what they are doing. That is the juxtaposition of this Documentary because it puts you in a position of action, a position of wanting to help. Not many Documentaries come out of Zimbabwe because the country has a media black out; the Filmmaker took a risk documenting these womens lives and at some point is arrested on camera. Currently, its believed that up to 25 percent of Zimbabwes population is HIV positive, which is why prostitution is such a risky business for these mothers. With Chauya Chauya: A Risky Life, youll learn about the different characteristics of the prostitutes including why they began in the industry, their attitude towards AIDS, Clients and the risks they must endure just to make sure their kids have food to eat.