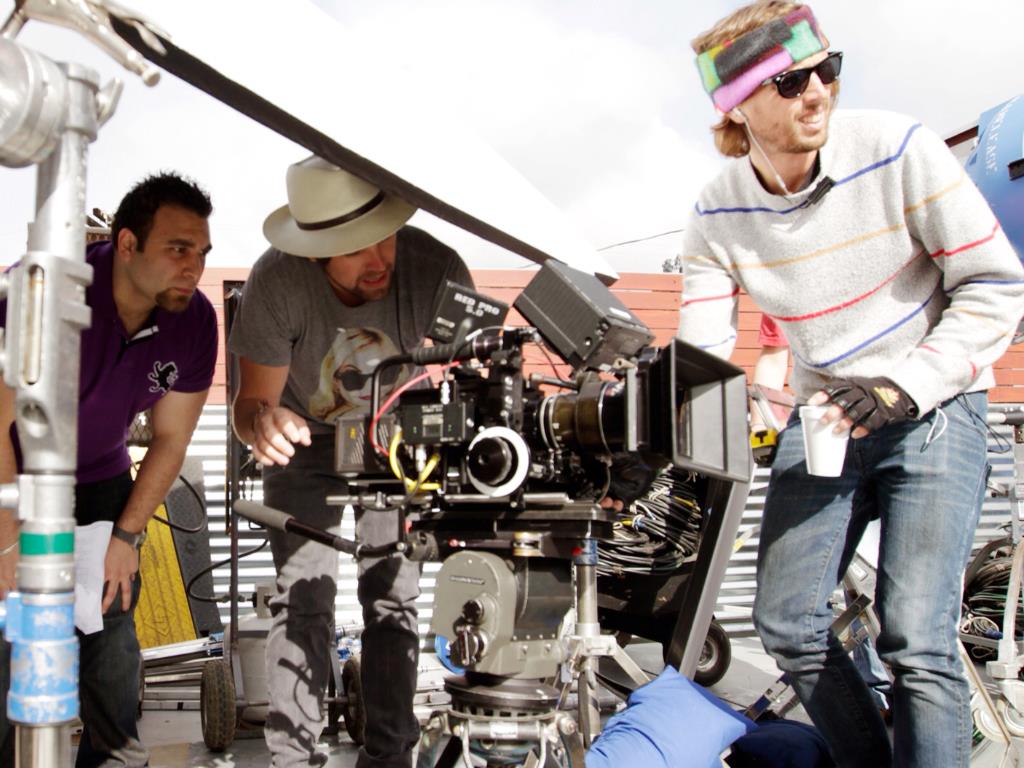 A new reality show, “The Director” will be premiered this September, directed and hosted by Tarik Freitekh.

A new reality show that shows the process of making a music video will be premiered this September. The show will demonstrate the real process in picking location, models, set design, dancers and even crew to make a music video directed and hosted by Tarik Freitekh produced by Kyle Perry.

âPeople see a music video and they think we did it in one day, they do not realize what we go through to make everything happen” Tarik Freitekh said.

“Sometimes it takes six months of pre-production for a three minute music video.”

When Tarik was asked what we can expect in the first episode of the show he said, âItâs going to be a surprise, but we have many international celebrities and one of our episodes will have the best African artist, Tamer Hosny with another one of best artists right here in the U.S. to be announced.”

The show will premier in September and it will be an exciting show to watch.